Where Property Values are Expected to Rise 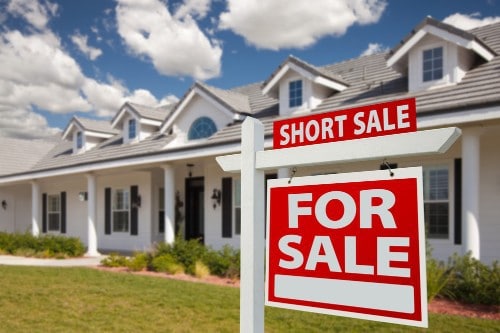 Even despite the perception of a slowdown in the rise of prices of homes across the nation, there are always those star-player regions in any market that appear to defy the odds during a downturn—or to run hotter than all the others in the case of a boom. This year’s possibly-cooling market is no exception.

In its VeroFORECAST report published in September, Veros Real Estate Solutions took the temperature of the strongest and weakest real estate markets of 2018, and examined various trends to make an educated guess at which markets will continue to remain strong—and even to get stronger—over the course of the next year.

According to its rubrics, there is likely to be an average of 4.5 percent appreciation in home value nationwide. 97 percent of the markets included in Veros’s analysis are expected to appreciate, leaving only three percent to depreciate. This is consistent with Veros’s previous VeroFORECAST report—a fact that seems to indicate there’s some predictability built into the market at present.

Appreciation appears to have its strongest prospects in Western states, where the projected rates run as high as 9-12 percent. Topping out the list of states are Nevada, with three metropolitan areas in the top ten, and Washington, where four metropolitan areas break into that exclusive list. Oregon and Utah are also major players.

Yet every region—including our service areas of Rhode Island, Massachusetts, and Florida—has reason for hope.

In fact, on the East Coast, North Carolina has a chance of seeing a decent rate of rise in value. Some cities in the Great Lakes region, particularly in Indiana and Michigan, are likely to see much the same as well.

As we’ve mentioned elsewhere, appreciation is a positive vector for sellers, though it can also be considered to have its downside—particularly for first-time homebuyers, who may find it problematic to break into a hot real estate market having built up no equity or collateral upon which lenders may base a loan.

That ceases to be as much of an issue in markets that aren’t going through vast appreciation. If you’re looking for a closing attorney in Jacksonville, Florida; Rockport, Massachusetts; or Cumberland, Rhode Island, whether to purchase your first home or to move into a newer, larger space, contact us to see how we can help. Topouzis & Associates, P.C., performs title searches and provides title insurance backed by multiple underwriters. We’re staffed by residential real estate specialists and ready to help avoid costly delays and to streamline residential transactions.