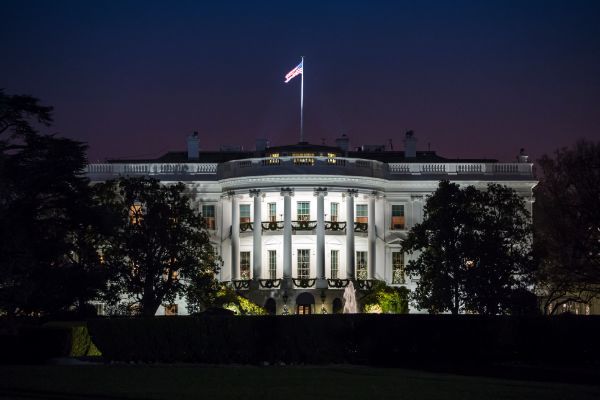 Calls for housing finance reform are growing, and the first steps have been made to step into a new financing scenario by the Trump Administration, which has made calls for reforming the functions of Fannie Mae and Freddie Mac by ending the conservatorship of these government-sponsored entities (GSEs)—essentially making them private companies once again.

For more than ten years (since September of 2008) these two giants in the housing industry have been under the auspices of the federal government, a response taken at the peak of the housing crisis.

In a late-MarchPresidential memo calling for the dissolution of this conservatorship, the Administration proclaimed the goals of promoting competition in the real estate finance sector and protecting taxpayers from the potential of a future large-scale “bailout” of the GSEs, with the benchmark of success being sustainable homeownership. In order to accomplish these goals, the Administration has directed the Secretary of the Treasury and the Secretary of Housing and Urban Development to develop options for proceeding with reforming the sector, with Treasury having a more direct role in the conservatorship dissolution. At the same time, the memo calls for “improving regulatory oversight” over the two (at present) GSEs.

In his statement responding publicly to the memo, Secretary of Treasury Steven Mnuchin stated, “We support a system that provides for access to lending for hardworking Americans, while also protecting taxpayers from risk. An effective and efficient federal housing finance system will also meaningfully contribute to economic growth.”

The leaders of a number of prominent associations in the real estate sector released their own statements responding to the memo. The trend in large part has been that they welcome the release of conservatorship, but that they would like it to be undertaken cautiously—once there are already policy reforms in place. There seems to be accord that with housing policy as it stands today, an immediate removal of conservatorship would result in negative effects on the consumer—and therefore on the housing market overall.

Whether or not Fannie Mae and Freddie Mac remain in conservatorship, when you’re looking for a home in Rhode Island, Massachusetts, or Florida, you can contact us to see how we can help you ensure a full and unproblematic transfer of title. Topouzis & Associates, P.C., is backed by multiple underwriters, staffed by residential real estate specialists, and ready to help you avoid costly delays and streamline your residential transactions.