The Link Between Student Loan Debt Payoff and Home Purchasing 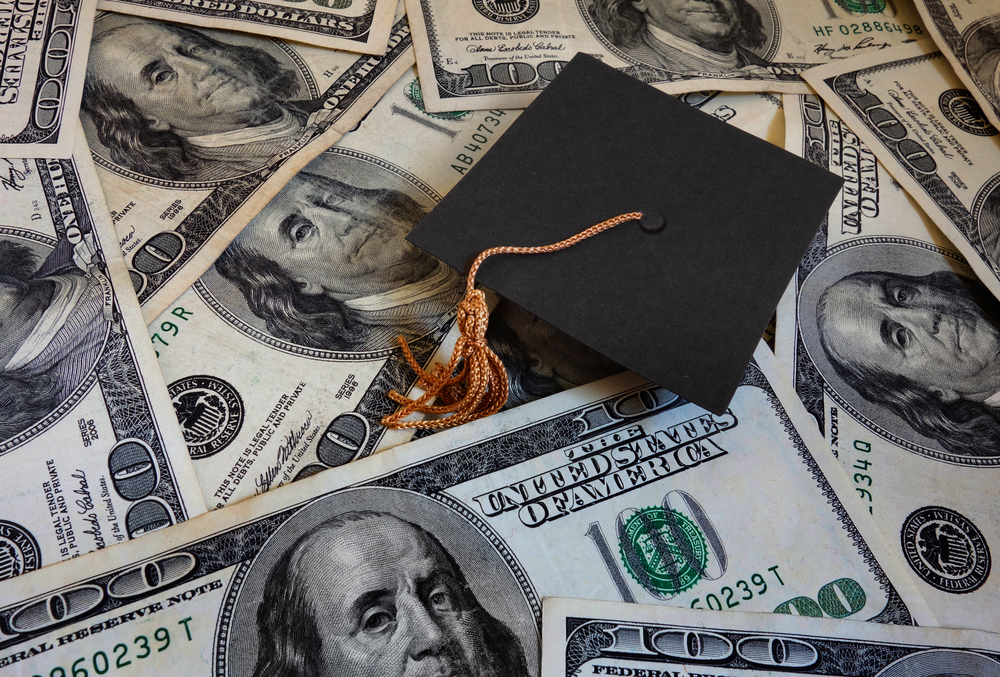 We imagine that to our readers it will come as little surprise to learn—given the ever-increasing cost of higher education in the US, and the corresponding rise in student loan debt as a high share of consumer debt among younger borrowers—that payoff of student loan debt has direct apparent effect on the other forms of credit and debt that individuals are willing to take on.

In a study by the Bureau of Consumer Financial Protection, designed to glean insights on the ways in which people with student loans approach sources of debt and credit, it was revealed that, in the very first year following the early payoff of a standard 10-year student loan, the likelihood that the standard bearer of student debt will pay off other forms of debt, and take on a new source of debt like a mortgage, became both more possible and more appealing.

Indeed, when it comes to taking out a first mortgage, those who have paid off their student loan debts earlier than scheduled are more likely—to the tune of an increase of 31 percent—to initiate the process than those who have yet to do so, or those who are paying the loan according to schedule.

According to the study,

Unlike for borrowers paying off a student loan early, those paying off on schedule are not more likely to take out a mortgage for the first time.

This seems to indicate that it is not just the paying-off of the student loan, per se, that increases the likelihood of taking out a new mortgage, but that there is some third factor at play. Most likely this is an increase in wealth or income on the debtor’s part—an increase of the very sort that makes an early payoff possible in the first place.

We always recommend that someone new to the home market, including those with freshly-paid student loans, ensure they don’t take on any unforeseen future debt by purchasing title insurance for their new homes. We here at Topouzis & Associates, P.C. are experienced at title searches, and we are supported in supplying title insurance by numerous underwriters. Contact us if you’re part of the search for a new property, and we’ll put our vast experience to work for you, ensuring clear sailing through the closing process and beyond.