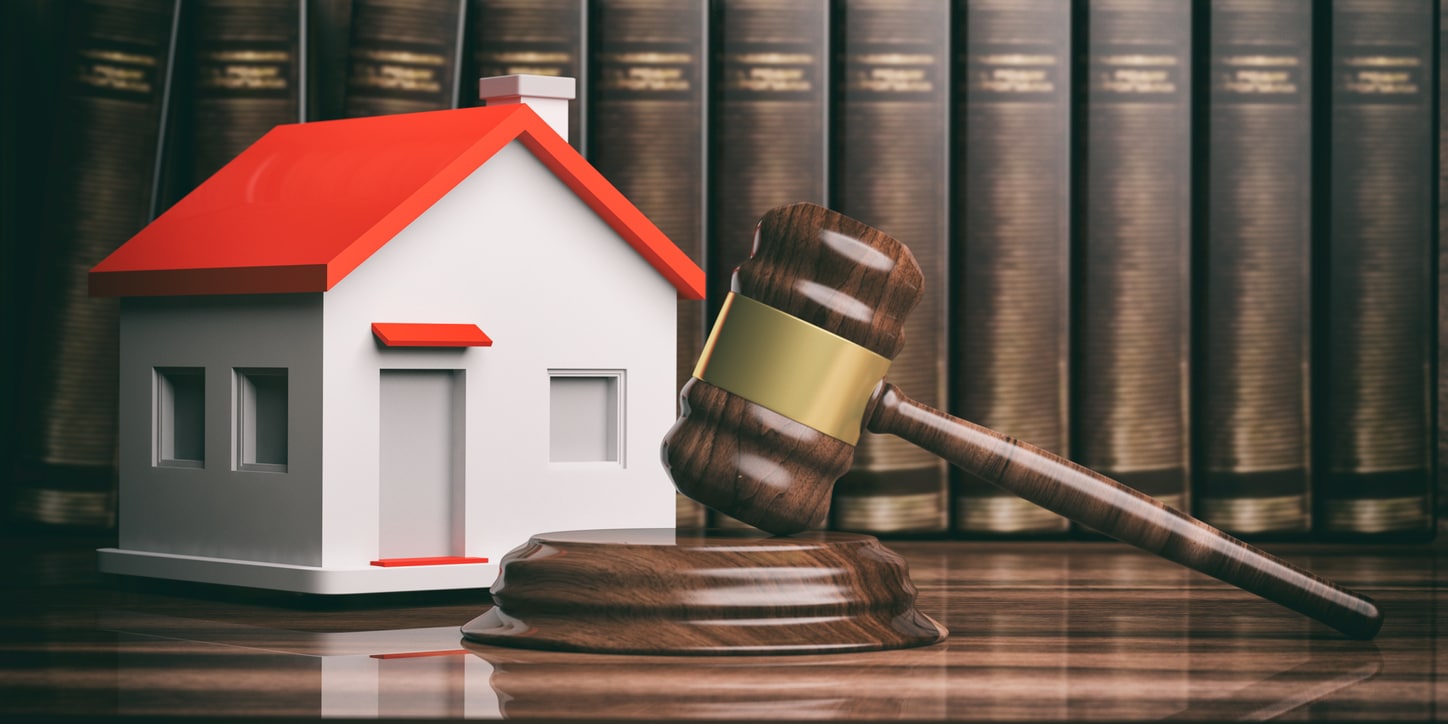 The majority of New Jersey’s foreclosures have been in Atlantic County, which has been harder hit than almost any other county in the nation by foreclosures in recent years.

But another difference between these states is in their evident eagerness to pass legislation to contend with such crises. New Jersey is taking a typically northern tack: in April, its Governor, Phil Murphy, signed into law nine bills aimed to ensure that local communities could still obtain the tax revenues to avoid blight. The package was bi-partisan in origin, and aimed to both aid homeowners facing foreclosure and to aid in “community revival,” using various tactics to address blighted properties. The new laws create room for communities to renovate the properties in order to bring in more revenue.

One of the provisions in these laws is for housing counseling. According to New Jersey Housing and Mortgage Finance Agency Executive Director Charles A. Richman, as reported by Patch.com, “Counseled homeowners are nearly three times as likely to have their loans modified, and 70 percent more likely to remain current after modification. That why we have heavily invested our efforts on working to get families the counseling help they need.”

Another of the bills creates a permanent mediation program based on the state’s Judiciary’s Foreclosure Mediation Program, designed to increase the number of homeowners that go into mediation as well as making more likely that homeowners will receive the counseling mentioned above.

At Topouzis & Associates, P.C., we perform title searches and remedy problems of title in Rhode Island, Massachusetts, and Florida—where, fortunately, foreclosures are not at crisis levels. We back our services with title insurance for both lenders and owners. Contact us if you’re considering purchasing a new property, whether for yourself or as an investment, so we can help ensure that you achieve true ownership of your property without having to deal with unforeseen hassles arising from problems—including foreclosures—created by someone else in the past.