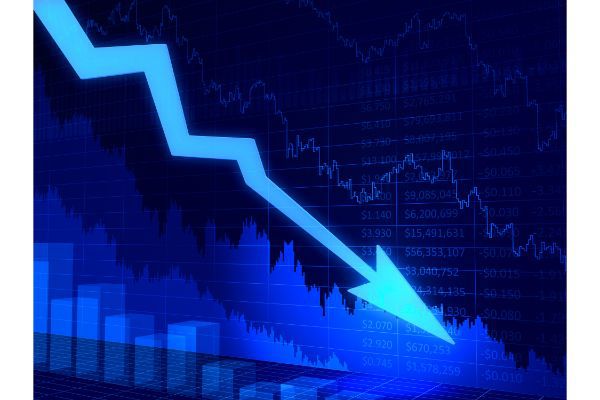 In a report by Black Knight looking back on the third quarter of 2018, the organization examined the tappable equity available to homeowners, which continues to be a concern among players in the industry.  Interestingly, the report revealed that the amount of equity available from which homeowners could draw fell from the level it reached in the previous quarter.

This isn’t altogether surprising. The second quarter of 2018 saw tappable equity reach a relative high of $6.06 trillion. After that point, housing price increases began to slow, and in some markets—particularly the nation’s most expensive markets—there was even some decrease in the price to purchase a home. For example California’s average home price fell by more than $14,500 during the last half of the year, leading tappable equity to decrease in excess of $200 billion in that one state alone—which amounted to a whopping 60 percent of the nation’s total decline. Still, the high cost of housing in California means that the Golden State still holds the majority of the nation’s tappable equity overall—37 percent, in fact. This exceeds the equity available in every other state by a tremendous amount. The next state in line is Texas, where tappable equity is more than six times less available.

But according to the report, this national slide in available equity is not likely to have a significant impact on the market overall. Why? Because it has become increasingly unlikely that homeowners will tap the equity available to them. As of February 2018, withdrawals of equity were down a full 16 percent from the same time in 2017.

Depending on who you ask, this is either good news or bad. We think it makes sense for homeowners to keep their debt-to-income ratios to as reasonable a level as possible. If people are seeing less reason to tap their equity in order to make whatever improvements they need to make to their homes—especially if they are not turning to high interest rate credit cards instead—it likely stands as a marker for the health of the overall economy.

If you are looking to buy a home in Rhode Island, Massachusetts, or Florida, we at Topouzis & Associates, P.C. perform title searches to confirm (or refute) claims of deed and title, and to fix any defects if possible. We do things by the book, but think outside the box to ensure every element of the title conveyed is free and clear of any unanticipated problems.