The State of Affordability for Home Buyers 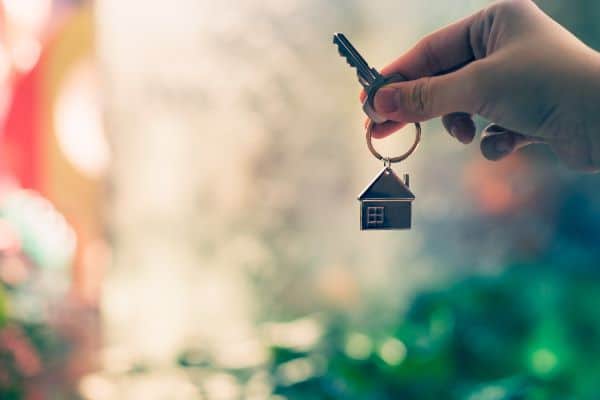 A March report by Zillow indicates that housing became less affordable nationwide through 2018. At the same time, renting became a bit more affordable—but only slightly. The report focused on how much money people had leftover from their paycheck after paying the monthly mortgage or rent. The decrease in affordability mainly seems to have come down to last year’s trend of rising mortgage rates—which reached a peak of 4.94 for a 30-year fixed mortgage in November, as compared to just 3.95 for the same mortgage in January (and which has since eased a bit)—and the wave of strong home prices. While the rise in housing prices slowed down toward the end of the year, causing some concern in certain circles, it never reversed course in most markets.

Topouzis & Associates, P.C.’s own service area of Florida was mentioned in the report, as renters in the major metropolitan areas of this state (particularly Miami) are the worst off of the renting lot—they have less of their paycheck left over after paying rent than do renters anywhere else in the nation, as they spend a full 40.2 percent of monthly income on rent (the national average is a mere 27.7 percent of income on rent), and have less left over for other spending than even people in Los Angeles, where the rent is more expensive (taking 45.7 percent of monthly income) but where people make more money on average. Los Angeles buyers have it worse off than Miami buyers, however—in Miami the average mortgage costs a mere 24.7 percent of monthly income, while in L.A. it costs 43.7 percent. (Compare this to the national average of only 17.5 percent.)

The table presented in the report puts it like this: an average Miami resident’s annual take-home pay after a mortgage payment is made comes to about $42,533. That same person, were they renting, would have a mere $33,783 to work with.

Clearly, in most places it pays to buy.

Here at Topouzis & Associates, P.C., we make sure a home buyer is receiving true and unencumbered title to a home, and we provide title insurance to back our title services. Whether you’re a lender, an investor, or purchasing a new home, the policies we connect you with provide peace of mind that your new property will not bring along any nasty surprises. Whether you live in Providence, Rhode Island; Cambridge, Massachusetts; or Miami, Florida, feel free to contact us for more information.