A Recent Supreme Court Decision on What Counts as a “Debt Collector” | Topouzis & Associates, P.C. 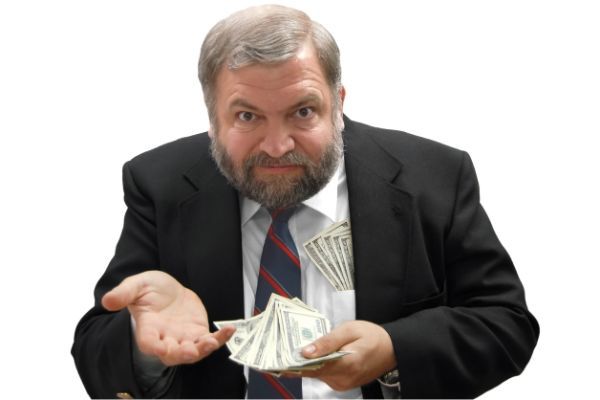 In a unanimous decision on the case Obduskey v. McCarthy & Holthus LLP, the United States Supreme Court confirmed in January that a business that is engaged in only nonjudicial foreclosure proceedings is not to be considered a “debt collector” under the Fair Debt Collection Practices Act.

After Obduskey defaulted on his mortgage loan, the law firm McCarthy & Holthus LLP sent him a notice on behalf of its client Wells Fargo that a nonjudicial foreclosure was to be initiated. Colorado law required such a notice to be sent, and that it include certain details about the underlying mortgage—which this notice did in fact. Obduskey interpreted this notice to be an attempt to collect the debt of his delinquent mortgage, and followed the Fair Debt Collection Practices Act’s procedures for disputing a debt. But rather than continuing through this process, McCarthy & Holthus LLP simply re-initiated nonjudicial foreclosure proceedings. That is when Obduskey brought his claims based on the Act. He also filed bankruptcy, in the process claiming that the law firm should be considered a debt collector for purposes of the Act.

Not so, said the Tenth Circuit Court of Appeals. And the Supreme Court agreed.

The Supreme Court would not consider the following of state law to collect on a security interest by a third party to count as being an attempt to collect a debt under the Act. The focus of Justice Breyer’s opinion was on the language of the statute. Naturally, there were nuances. Businesses and law firms are not to be considered debt collectors under the Act so long as they do no more than the bare minimum required by state law to enforce the security interest. For now, efforts to execute judicial foreclosures are not considered efforts to collect debts under the Fair Debt Collection Practices Act, and therefore third parties who attempt to do so are not subject to that Act’s dispute procedures, but the concept remains a murky one.

At Topouzis & Associates, P.C., we are experts at ferreting out defects of title and disposing with them in advance of closing in order to decrease the murkiness of property ownership. We take pride in the great amount and quality of experience we bring to the closing table in Rhode Island, Massachusetts, and Florida. Contact us if you want a partner in your property closing—one who makes everyone involved feel like family.